I christened this movement 'Bits of Things'.

My idea is to set a monthly subject and delve deep into smaller, focussed sections of things. I thought it would be super interesting to find out about things you wouldn't usually know lots and lots of details about, and interesting opportunity to influence new avenues and such.

Let's go for an example, like cogs, we'd research, study and find everything to do with cogs, you could create patterns from them, stories, character designs, envrionment designs, paintings, sculptures, you name it.

Anyway, I think you get the point, if you'd like to read along or join in, feel free! Post your stuff in the comments below or on other relevant posts, you can click on the 'Bits of Things' link in the sidebar on the right to view all posts that are related.

Email ThisBlogThis!Share to TwitterShare to FacebookShare to Pinterest
Labels: Bits of Things

I've been thinking about it for a while now, wanting to shoe horn the idea into my lifestyle, and I had a LIGHTBULB moment today. USE THE BLOG.....DUH.

My idea is to set a theme every month of a subject I want to study, i.e. hands, feet, head/neck/chest relationships, and document my progress on here. What i'd really love if you guys joined in too and we can compare notes and share our progresses together! Cool eh? Well I got super stoked at least haha. I'm going to brainstorm some ideas for subjects and set the first to start from the 1st of March, I'll be sure to post it the day before, to give you a chance to find out what it might be :)

I'd love your guys support too, so if you don't want to study, you can join in by critiquing my studies or suggesting new ideas! Ooohh yes, I'd love your suggestions for topics too. Not asking too much, am I? 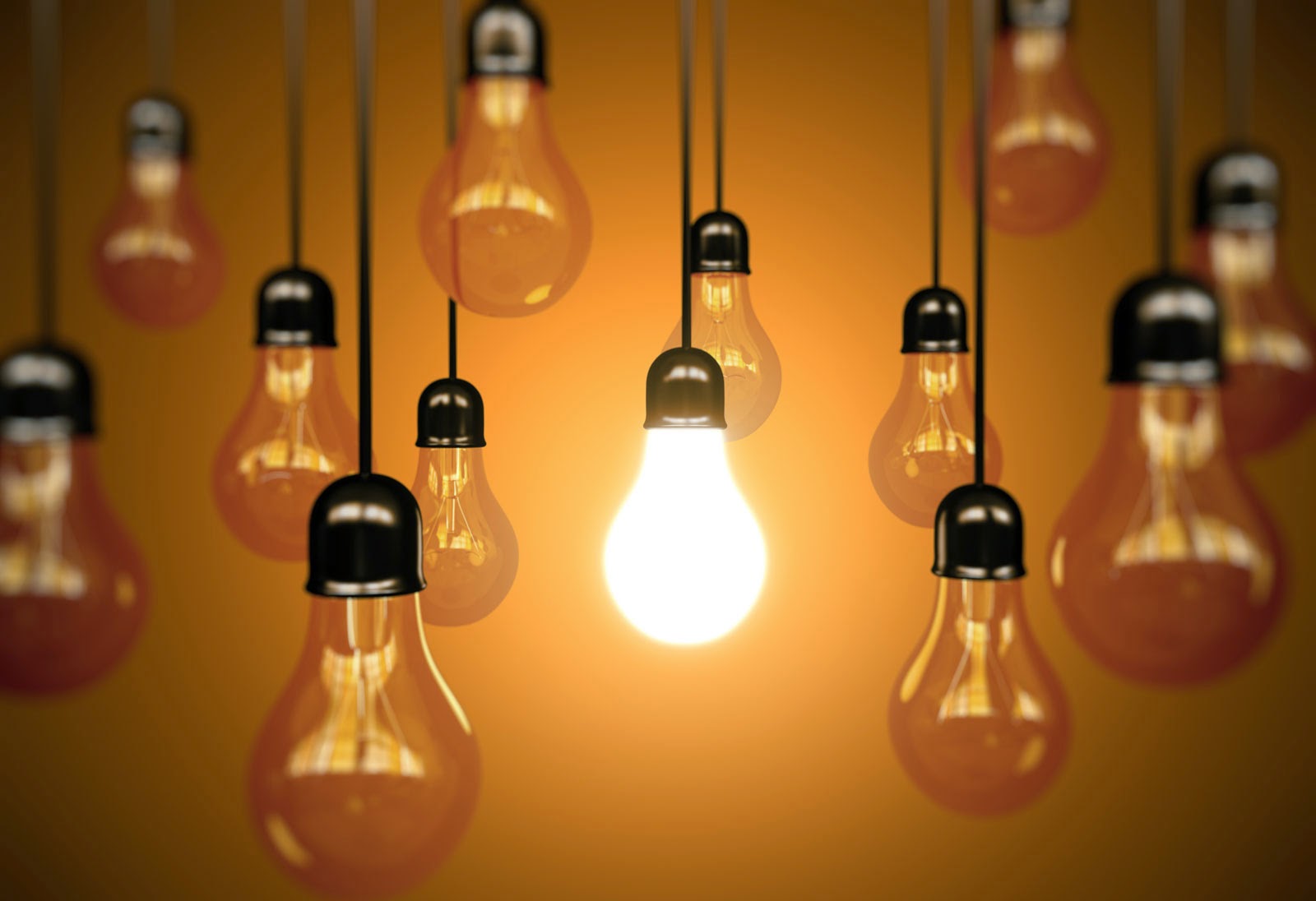 Email ThisBlogThis!Share to TwitterShare to FacebookShare to Pinterest
Labels: Bits of Things

Friday was a good day 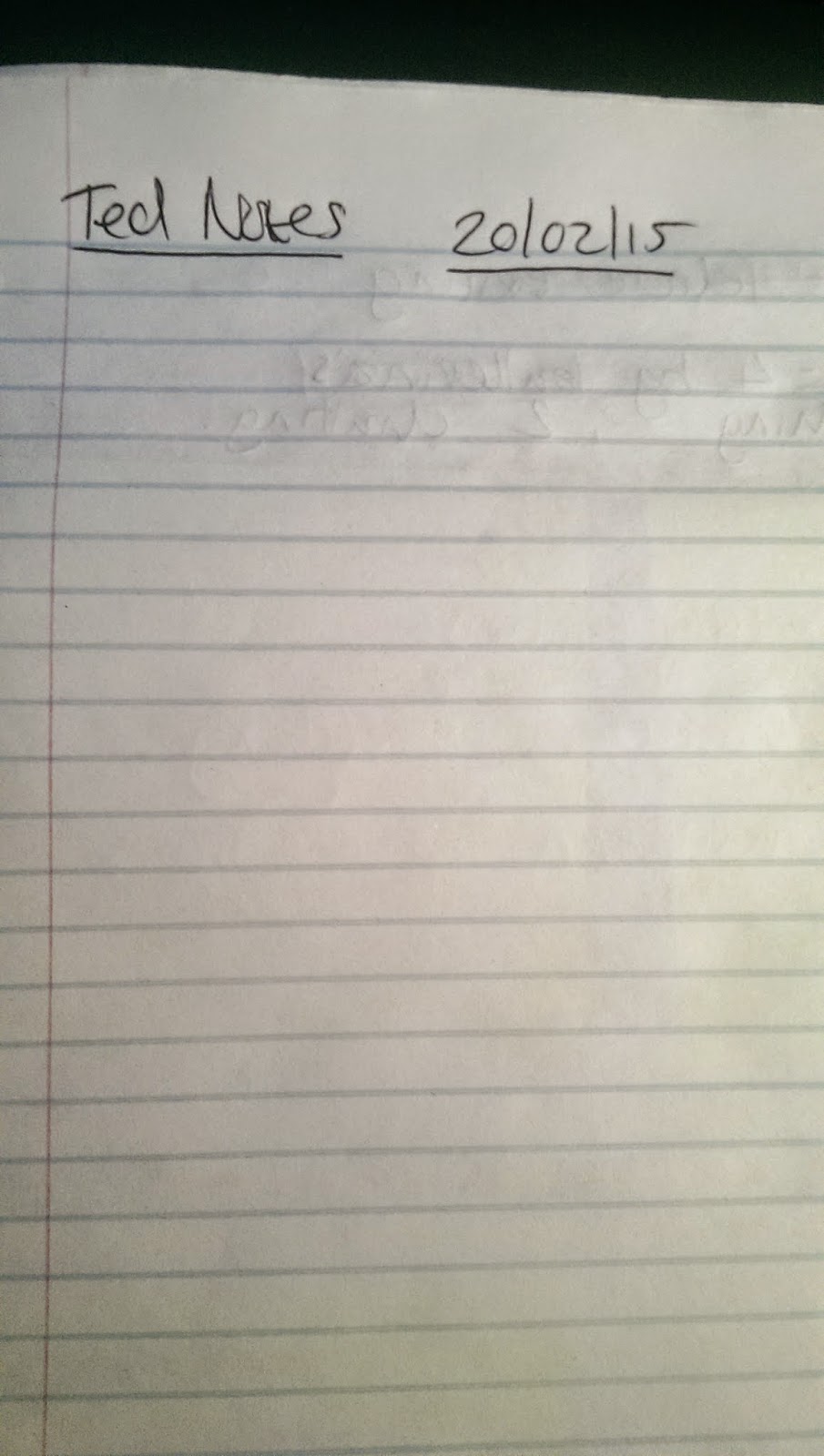 Maaan, I totally forgot to post this triumph. My fella and I made this for his Mum back in December as a Christmas present. We decided to make a shot from a film, can you guess which? 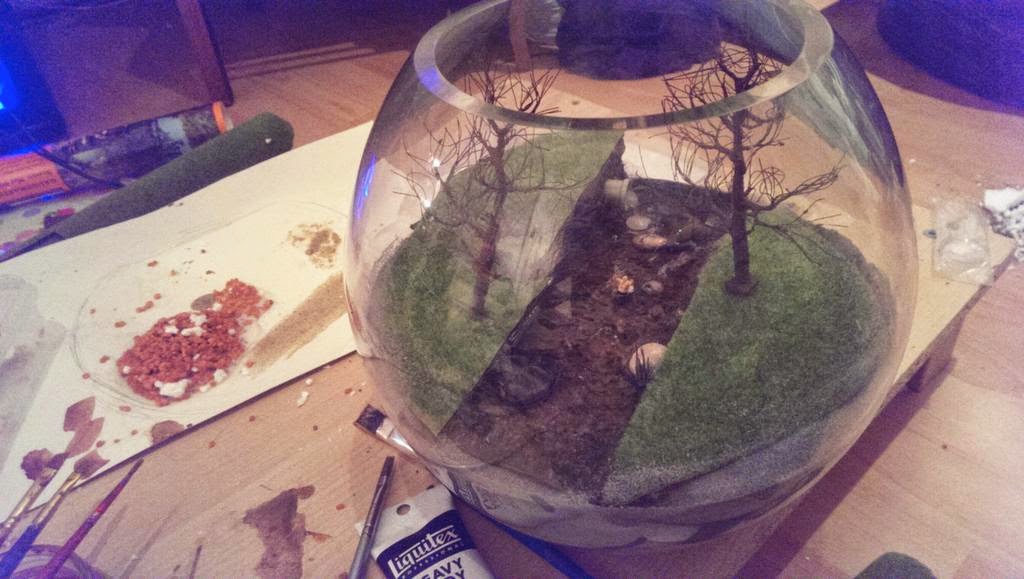 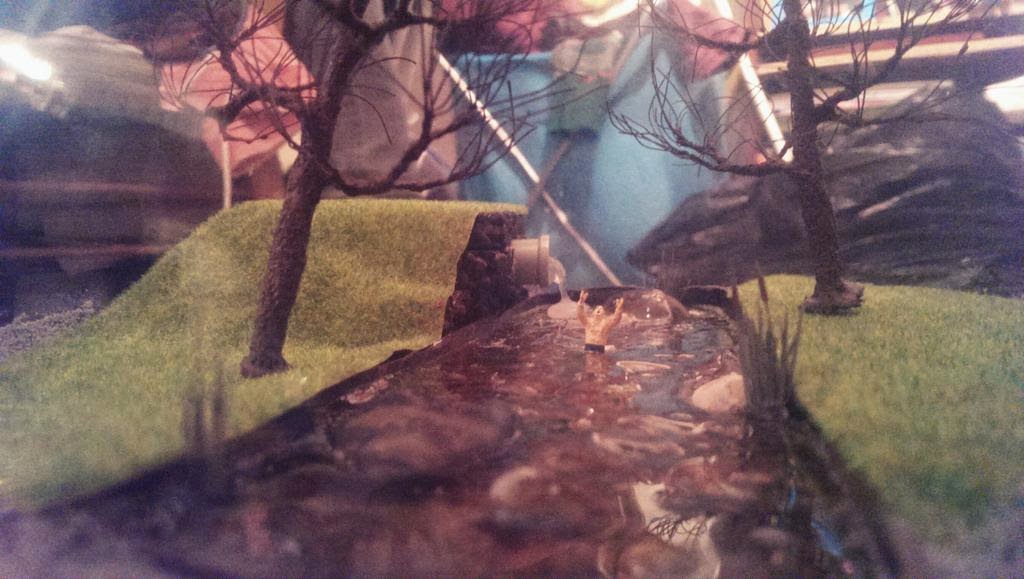 Email ThisBlogThis!Share to TwitterShare to FacebookShare to Pinterest
Labels: Build a shot, movies

Quote of the Month

Every month, at work, Ted will be handing out personalised post it notes with a quote on it. The quotes give everyone a goal to keep in mind, and to work through. It's a great way to keep focused on a objective, especially when it's stuck to your monitor under Maya! 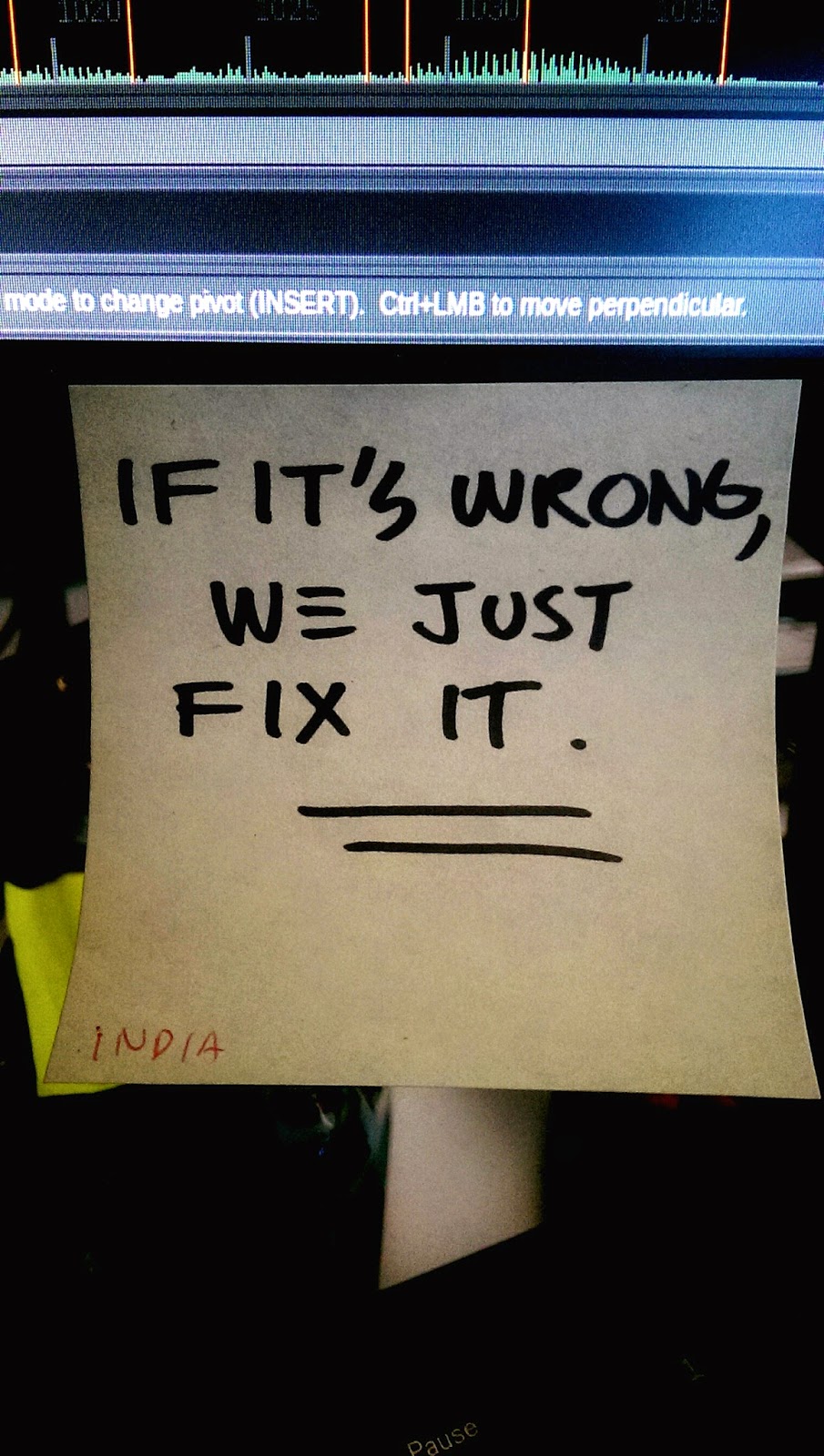 How do you deal with your environment when working on something creative? I'm one of those people that finds it super hard to listen to music when working creatively. I'm not entirely sure why, but it completely distracts me unless the tone of the music is perfect for the type of thing I am creating. I.e I could paint something very naturalisitc with a bunch of pop music going off in the background, but if i want to get big broad strokes, I'd probably pick something rather upbeat and fast, to get me moving looser and quicker.

What do you find works best for you? Have you tried different genres depending on what you are working on?

Most of the time I prefer headphones on with no music, or headphones around my neck with some music playing quietly (but obviously that's not fit for work), but I recently just found this great Disney playlist on youtube, however corny, I somehow find I switch off too whilst animating, it works pretty well for some parts of the process, but I still think that is genre related.

Also switching tracks can be enough to take you out THE "zone", so look up playlists or long mixes on youtube, soundcloud etc, they are great, because you can pretty much forget about them playing, and hideaway your browser so you can concentrate.

I've just realised this post is more about getting and staying in the zone, then my original idea of just what music do you listen to, if any.

But maybe for you, it's a massive source of inspiration, I would love to hear your thoughts :)

So the final wave of the Ballerina animation team started yesterday, and we took a photo to celebrate! We had just finished quite an intense hour and a half lecture about the characters, so we all look a bit exhausted! 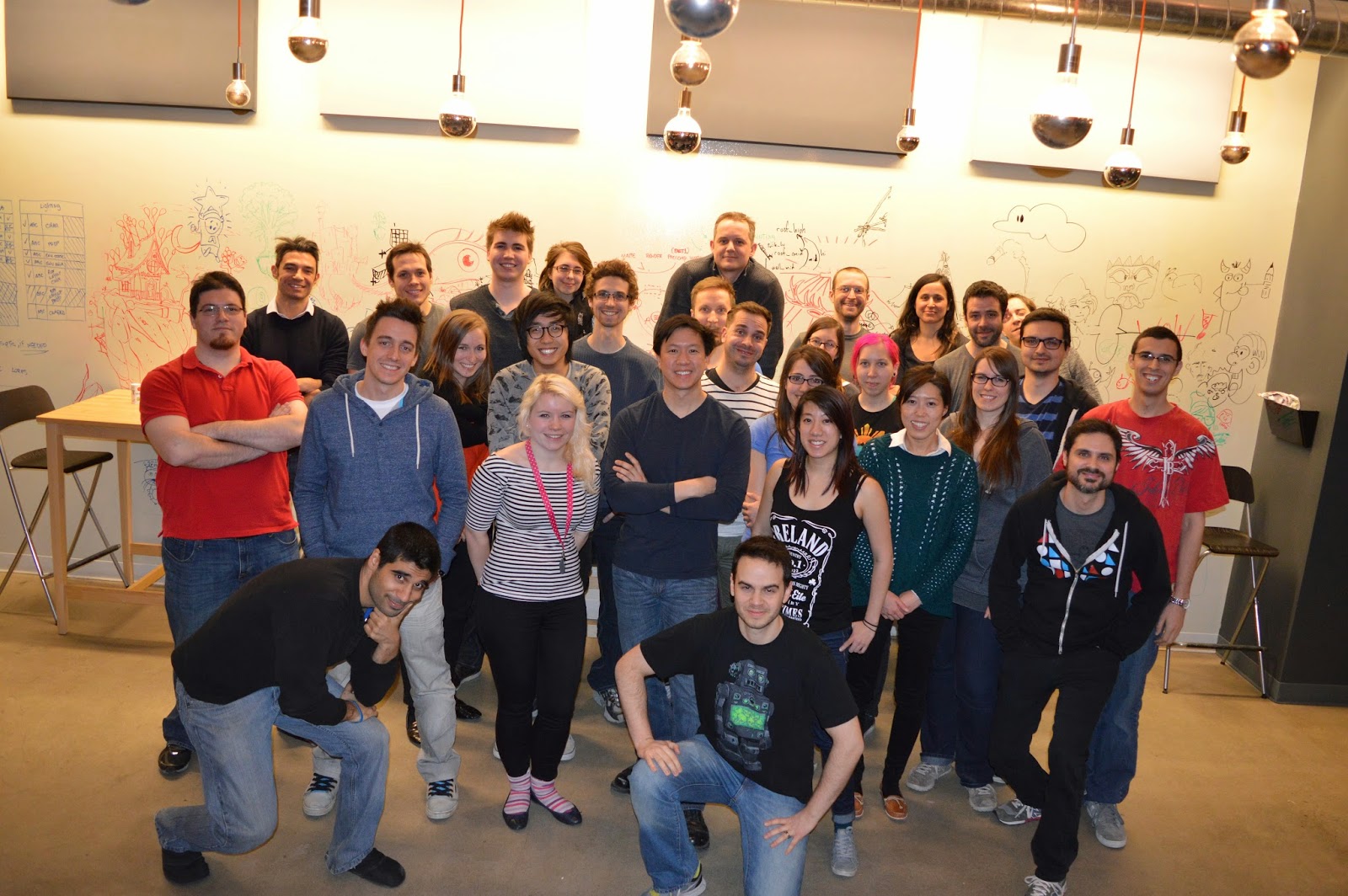 Blame Canada on the length of time it has taken me to post an update on here.

The past month or so has been craaaaazy. It all started on Christmas-eve-eve when we found out we were heading to Montreal.

My boyfriend and I both got jobs as Animators at L'Atelier Animation on a full CG feature film called Ballerina! I was sad to leave Framestore behind, but I learnt so much from that experience, and I wanted to try something new. 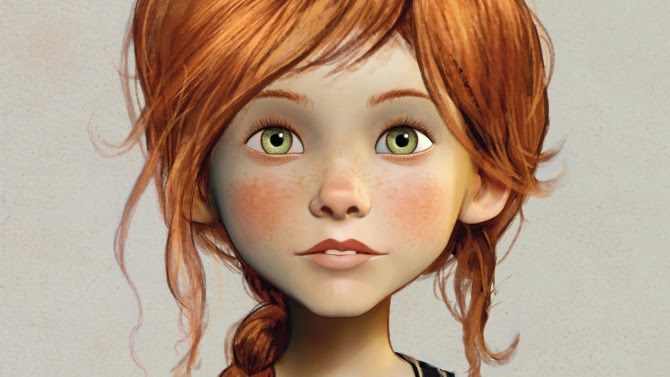 Not only has it been my dream to work on a CG feature, and get in deep with character based work, but the animation director is none other than Ted Ty, and we just could not pass up the opportunity to learn from him. I was even going to be Taking Ted's class at iAnimate at this time, if we hadn't got the job.

If you don't know about the project, or the Animation Director, I've linked to them at the bottom of this post.

We've been living here for two weeks now, and I absolutely love it here. It's in the ridiculous minus temperatures, and there's snow everywhere.

To keep inspired, I'm going to be getting more involved in my drawing, painting and sculpting in my spare time, as I have more of that out here.

Anyway, just a quick update, and hopefully I will get the time to update you guys with lots more arty/animationy inspiration, and project news :)

Depending on where you are in the world, good morning, good evening and good night! 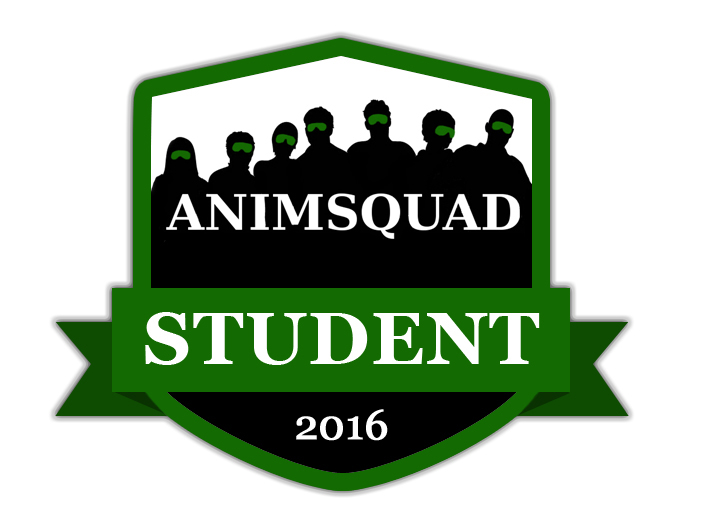